Shortly after a newly formed public company acquired multiple coal mines, a major underground explosion rocked one of the mines, trapping a dozen miners. The accident attracted a flood of media attention for several weeks while the search for the trapped miners intensified. Senior management drew significant scrutiny from state and federal regulators and the company's stock plummeted as the public and national elected officials demanded someone be held accountable for the explosion.

The comprehensive communications processes established by our partner helped to address media inquiries in a timely manner and proactively spread the company's messages. Overall media coverage was balanced and the company's stock value made a full recovery. MSHA ruled the cause of the explosion a lightning strike, and the company's CEO was dismissed from further Congressional hearings. 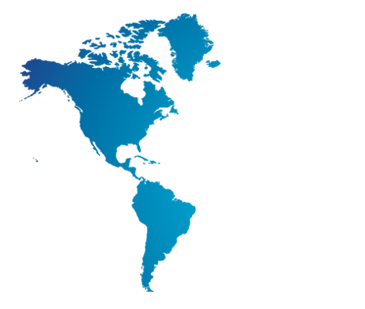